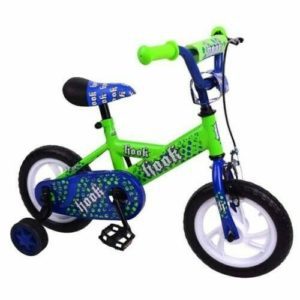 The iconic Raleigh Burner was originally released in 1982 and quickly became a favourite among riders all over the world. It was also the bike that was ridden to victory at the 1985 BMX World Championships in Canada beneath Great Britain’s Craight Schofield. Alicia Adcock, Communications Manager at Raleigh, is delighted to see the return of such a legendary bike: “The Team Aero Pro Burner has a special place in the heart of so many BMX fans all around the world. It is one of the most iconic and successful bikes Raleigh has ever made, winning several titles throughout its original lifespan as well as the world title. We are so excited to release such an iconic piece of our history on its 35th anniversary and we don’t expect the 350 remakes to be around for long.”

There are no reviews yet.

Open chat
Need Some Help?
Powered by Fire Lily Solutions
This New Raleigh Team Aero Pro Burner BMX can be yours by just a click of a button. It is currently going for R4,399.00. Add it to your cart and get it delivered to your door!